WhatsApp is growing fast because of few of its great feature. This android app doesn’t make any effect on picture quality. Because it doesn’t change picture size sent over it.

Rather I am going to tell you how to get rid of this Blue Double Tick mark on WhatsApp. We are going to apply a very simple trick to see messages from WhatsAapp without showing blue tick mark. We will use an android app named Shh WhatsApp. Shh WhatsApp incognito best works in android devices.

Now install it to your android device.

Install this app onto your android device.

We are almost ready to read messages without showing blue tick mark. Now, Open Shh WhatsApp incognito and touch on GOT IT! 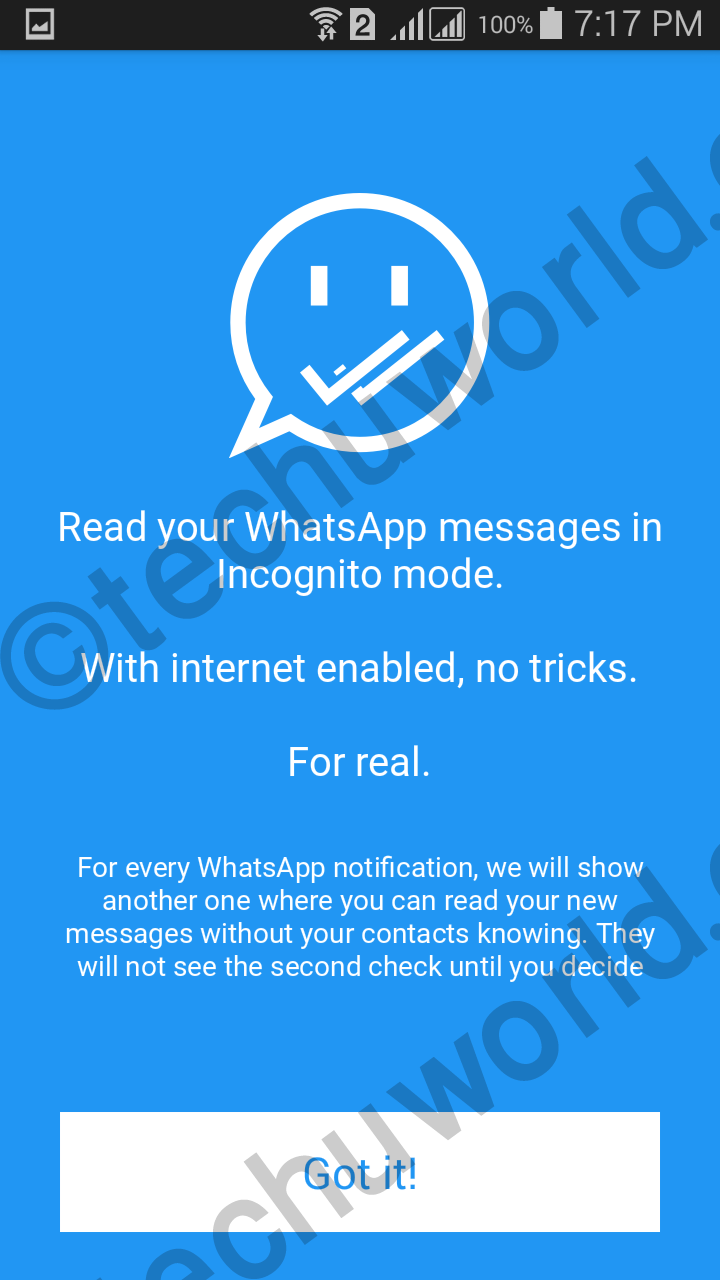 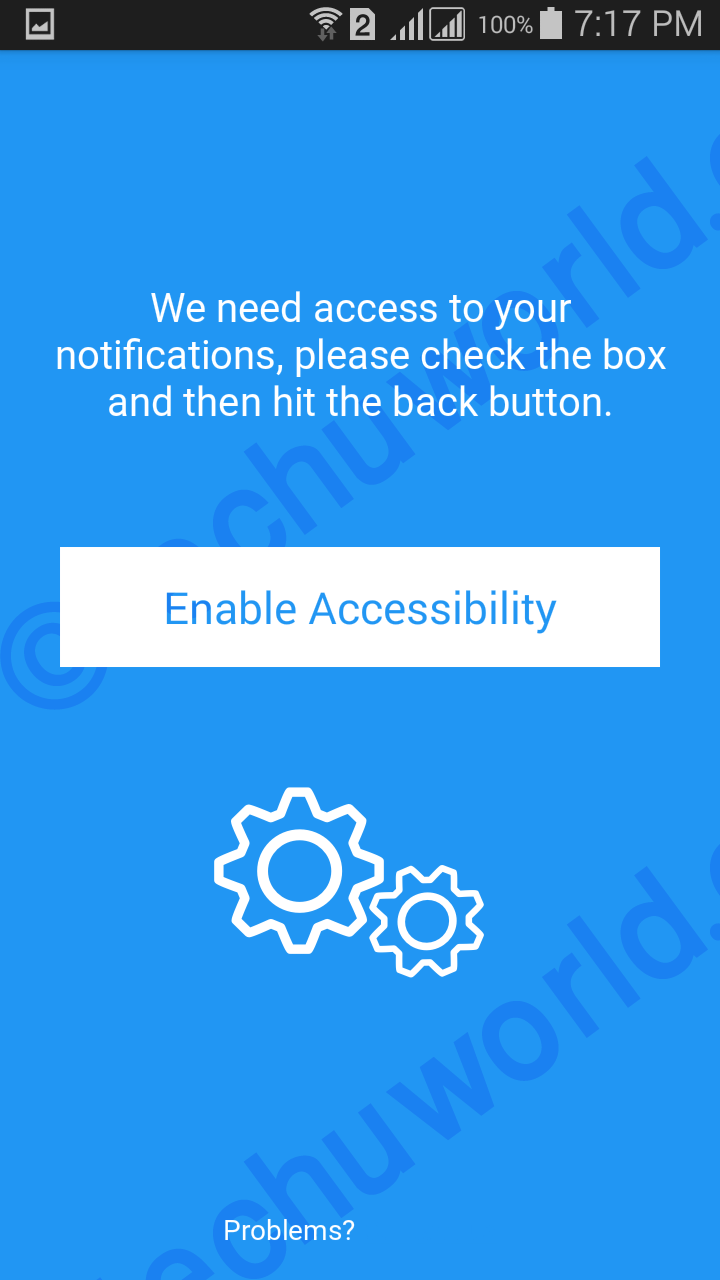 After enabling notification control you will see a screen like below 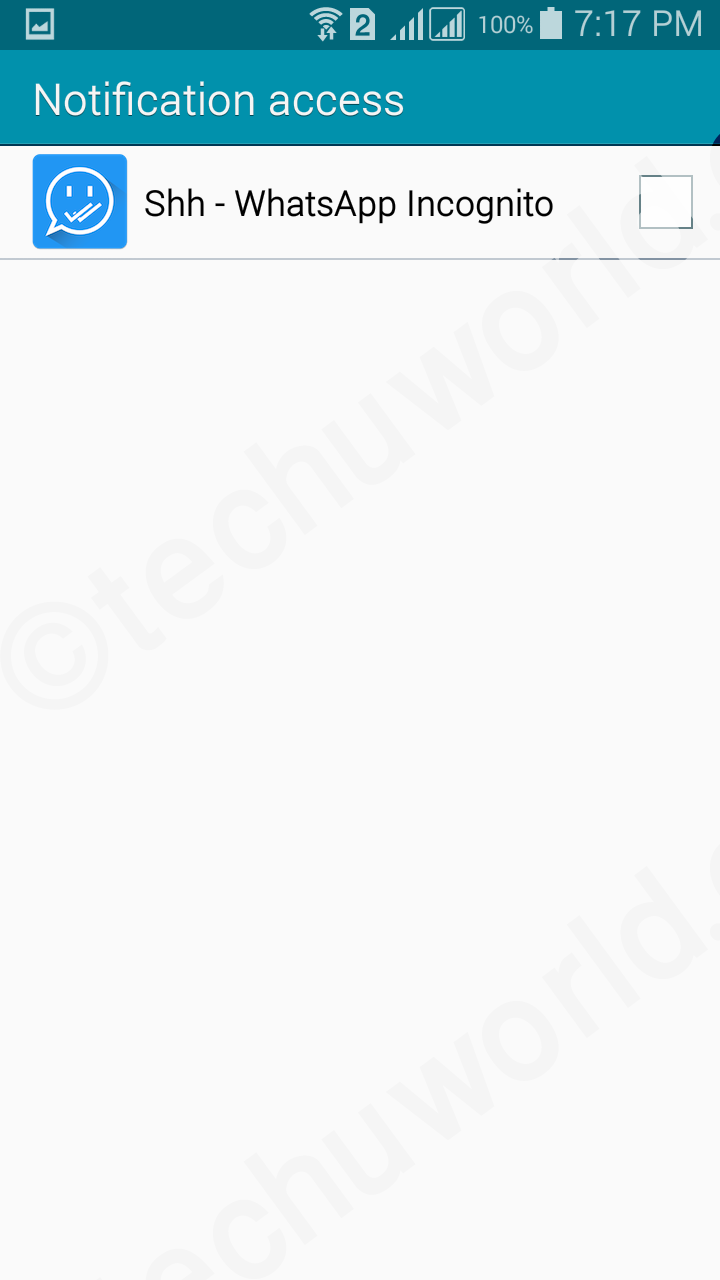 Now give a tick mark on the check box. Nothing will happen now. Don’t worry, go back pressing back button on your device and you will be taken to this page. 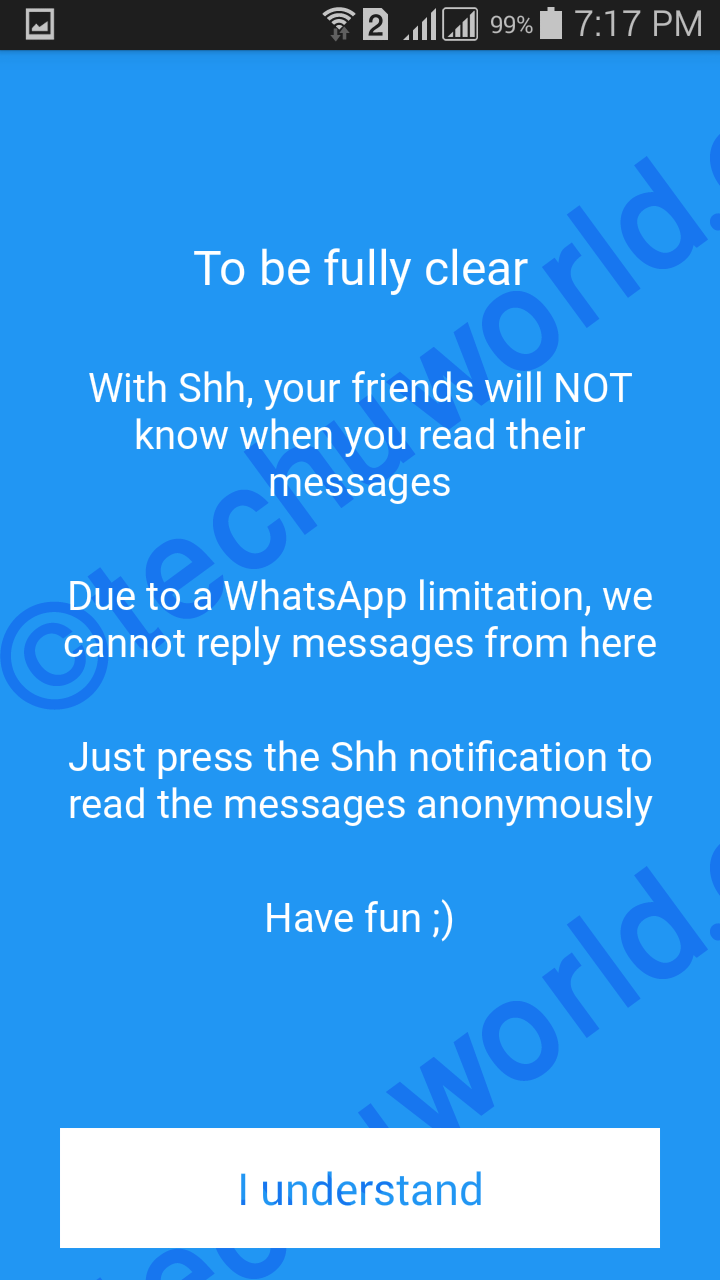 and now tap on “I UNDERSTAND”.

We are almost ready just one step to go.

While tapping I UNDERSTAND Shh WhatsApp incognito will show you three option. 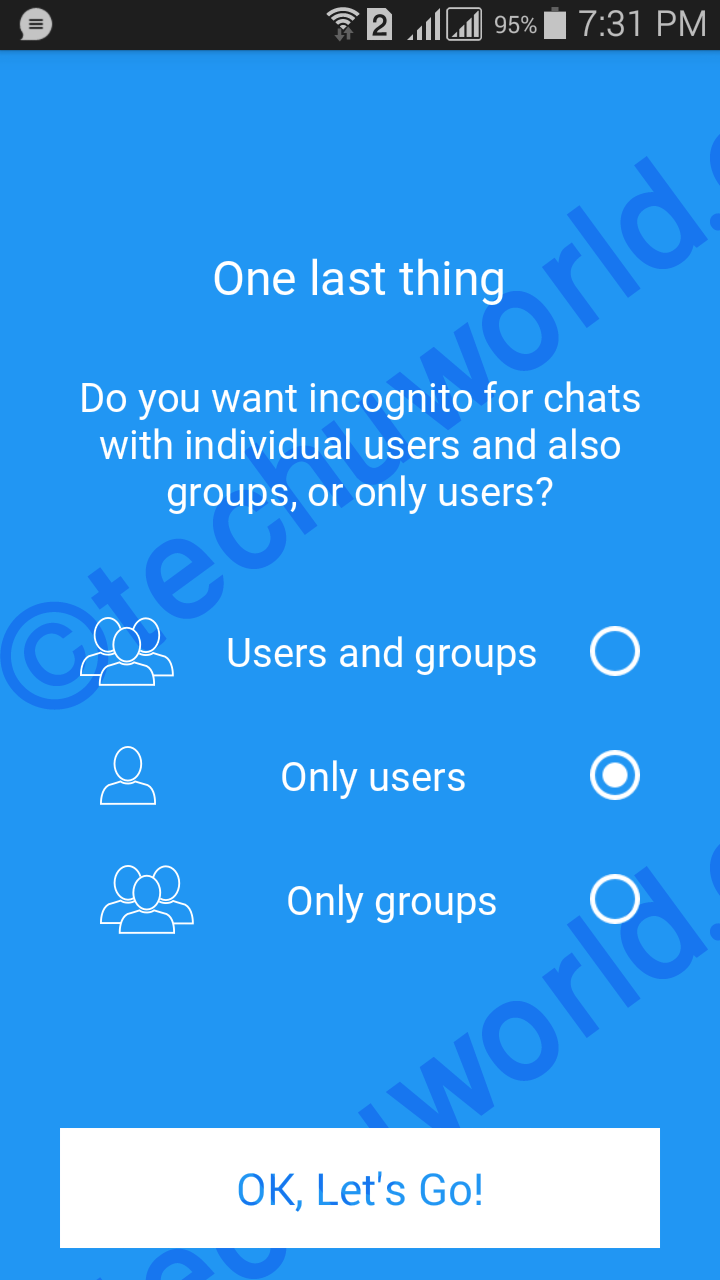 Select which one do you prefer and tap “OK, LETS GO!”

In the next screen, you will get a chat box where you can read messages without showing blue tick mark.
Note: Do not open main WhatsApp application while reading messages with Shh WhatsApp incognito.

Ask me anything if get into trouble. And share it if you liked it.

What are you looking for?

Few Novels For All Ages